Preface to my story

I work in the neighborhood with the office of the guys who worked for a year and a half on the idea of ​​a modern incubator. I in them it is not enough that I understand. But I was interested in the WiFi chip in the incubator. For a second – WiFi in the incubator! As you understand, these guys are TM Broody. So, they suggested that they try to bring chicks out in such an incubator right in the office. Who ever took chickens out of the office? The idea seemed to me entertaining, since in our childhood we also had a household on the dacha. Something I know about chickens J

The offer was accepted and, after the May days, the box was on my desk in the office.

We agreed that as a payment for the “rent” of the incubator, I describe the process as I can and transfer it to them for posting on the blog.

So, it remains to develop an incubation program. I read the opinions of important and experienced poultry farmers … Well, what can I say? All programs are different, sometimes even very different. The only thing that unites them is that the humidity is high for 1 week, the next days are average, and the last days are high. Temperature – the first day increased, then, as much to the hind, stable. In the end – reduced. The spread in different people is up to ± 0.5-0.7 ° C

Therefore, I decided to make the team program, according to my intuition. Here’s what happened:

1 day of incubation. Selection and laying of eggs. (Mon)

We assembled the incubator according to the instructions. Friends in the village took 100 pieces of ordinary chicken eggs in a basket. Disinfected with a solution of hydrogen peroxide, bought the same day in the pharmacy. While the eggs were being wiped, eggs were laid, the shells of which were rough, obviously small eggs, and those that seemed to us with cracks. As a result, 94 eggs remained. Lay eggs in the cassette cells, i. E. Between the ribs. Although the method of laying eggs is close to each other, and in place, if it remains, a piece of foam rubber is placed from the edge of the tray. Everyone decides for himself, as it is more convenient for him. We were guided by the idea that the circulation between eggs in a similar situation would be better. Immediately advice: set the trays from top to bottom. Those. First the upper tray, then the second and so on. So just convenient J 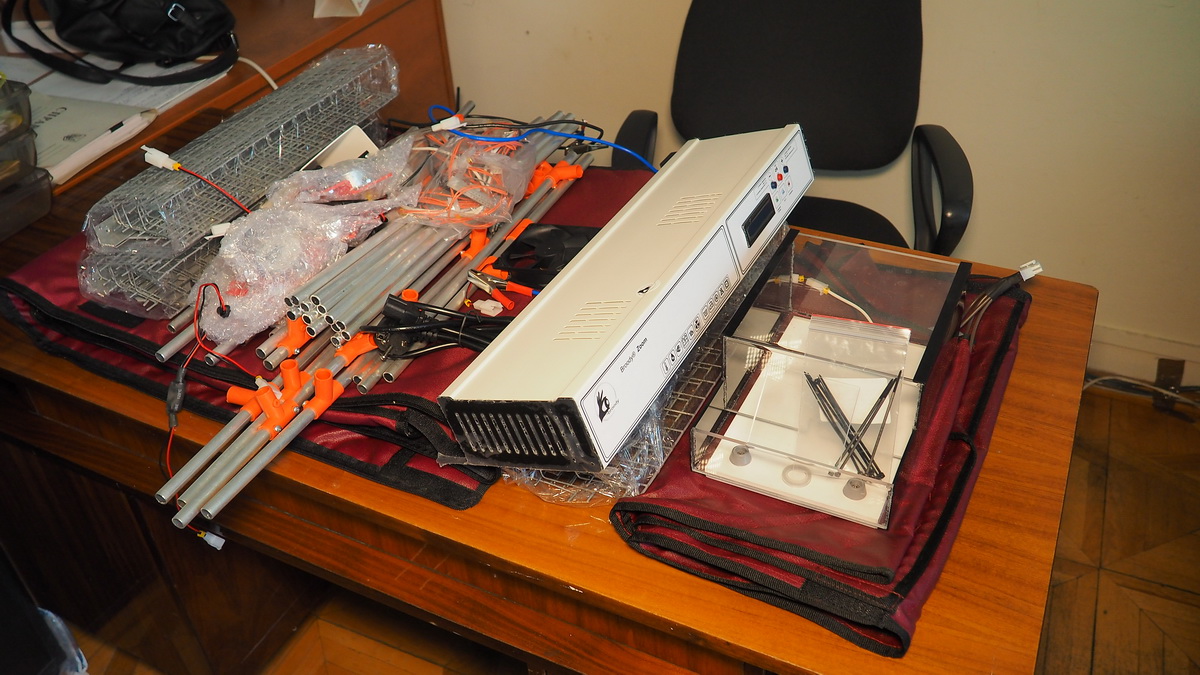 Although the manufacturer recommends filling the humidifier with distilled water, we did not have it, then we collected water from the tap. I hope nothing terrible will happen.

In the settings, the humidity was set at 60%, the temperature was 37.8. Rotate the eggs 4 times a day, lasting 2 minutes. It is unlikely that the yolk will have a chance to stick to the shell! Airing at the first stage of incubation is not needed. The “ball” of the sensor was installed in the second tray from the bottom. Although it can be installed in any free space.

The specified humidity was accumulated almost immediately. Which is very surprising! I looked through the window, Fontanchik gurgles, the humidifier soars perfectly! Steam is captured by a fan and carried throughout the incubator.

WiFi set up according to the instructions. In the phone Andriod (this mandatory condition, nothing critical, of course) found the required WiFi network. Connected. Next, I had to enter the name and password of my router. Even had a notebook with passwords to look for sure not to be mistaken J. Everything was brought, a couple of steps passed and is ready! There were no problems. And now the most interesting. The site broody.net, six-digit code and, voila, I have on the computer screen the data, both on the display of the incubator. Now the main thing to get used to is that you can follow the incubator from a working computer, or from a phone.

The incubator with eggs was launched without idling. The necessary temperature was accumulated in almost an hour. They opened the incubator, touched aluminum tubes. They’re warm J. He’s warmed up! The power of the incubator shows 43-44%, yet I do not know what it means. We will see!

At 18.00, you need to leave the office. Somehow it’s scary to leave such an “aggregate” unattended for the night, but, in another way, the incubator should work around the clock and without interruptions. 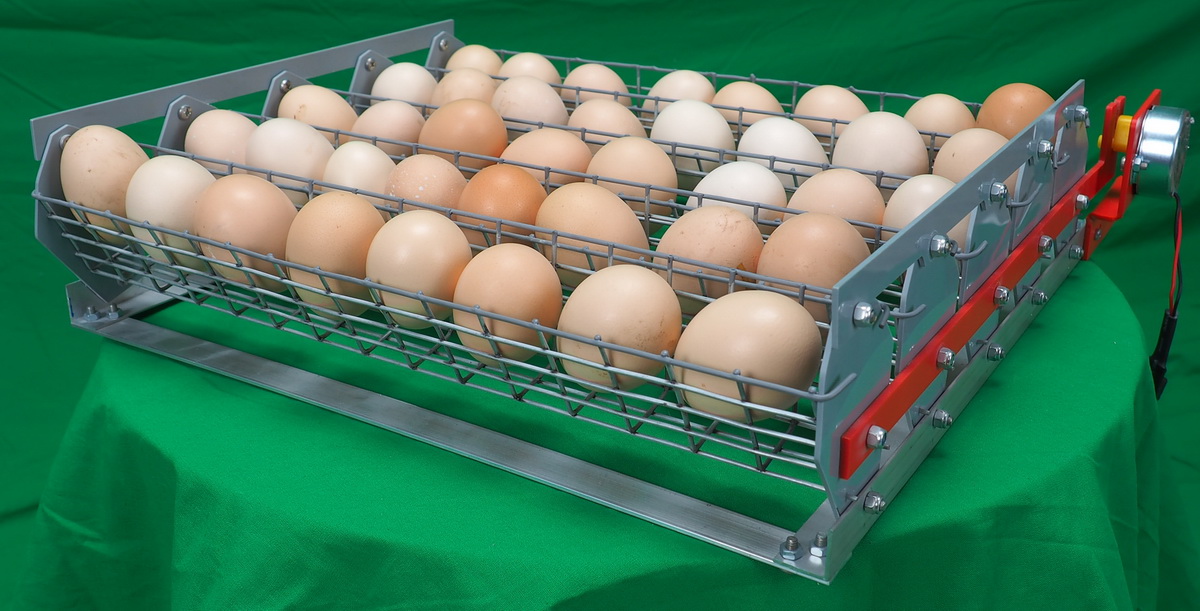 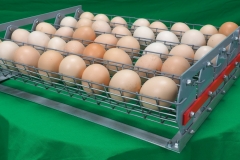 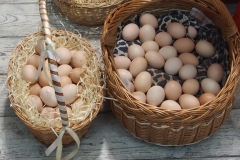 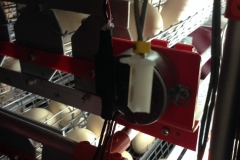 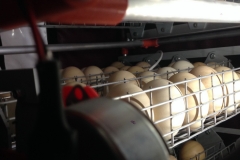 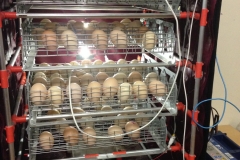